Laying the Foundation for a Resilient Power Grid 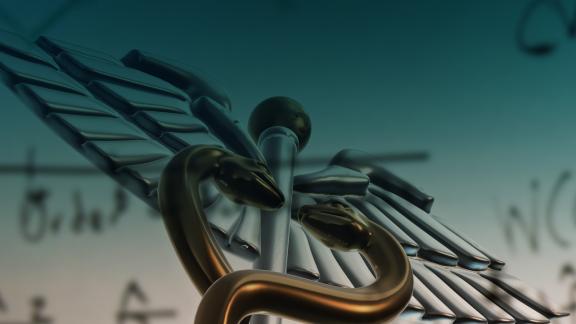 An Economics Lens on Health Care 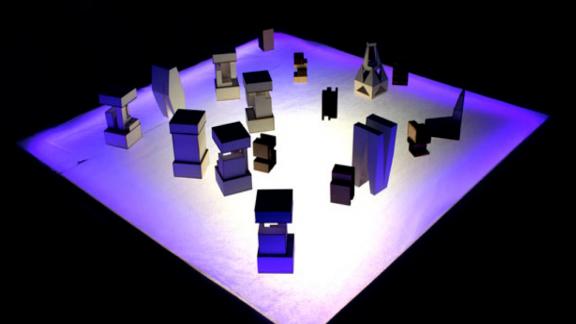 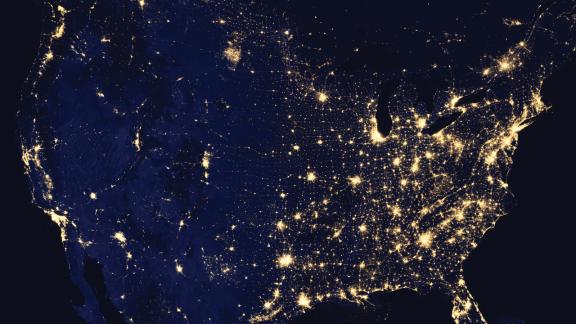 Laying the Foundation for a Resilient Power Grid

While simulation platforms have been used to train surgeons before they enter an actual operating room (OR), few studies have evaluated how well trainees transfer those skills from the simulator to the OR. Now, a study led by Rensselaer that used noninvasive brain imaging to evaluate brain activity has found that simulator-trained medical students successfully transferred those skills to operating on cadavers and were faster than peers who had no simulator training.

Arun Nemani, who earned his doctorate in biomedical engineering in 2017, is the first author on the study, led by Suvranu De, the J. Erik Jonsson ’22 Distinguished Professor of Engineering and head of the Department of Mechanical, Aerospace, and Nuclear Engineering; and Xavier Intes, professor in the Department of Biomedical Engineering. They evaluated the surgical proficiency of 19 medical students, six of whom practiced cutting tasks on a physical simulator, eight of whom practiced on a virtual simulator, and five of whom had no practice. Study results were presented at the American College of Surgeons Clinical Congress 2017.

Brain imaging measured activity in the primary motor cortex, located in the frontal lobe. The researchers found that the simulator groups had significantly higher cortical activity than the group that had no training.