I enjoyed the article on Dr. Jackson. The second sentence in the article, which starts, “Among the candidates, including a college president...,” was of particular interest to me, and I’d like to share a related anecdote.

The college president in question had a great interest in, and had published extensively on, the topic of optimal methodologies for engineering education. In 2013, my wife and I had the opportunity to spend time with him. At that time, Dr. Jackson had been the president of RPI for 14 years.

Surprisingly, the former college president was completely familiar with every one of the many improvements to the Institute that she had spearheaded during her leadership, including the new buildings, the innovative student-life programs, the focus on market- and research-favorable disciplines such as nanotechnology and bioengineering, the improvements in student quality and accepted-student yield, as well as her success in raising funds for the university.

His exact words were, “Shirley Jackson was the perfect person, at the perfect time, for Rensselaer Polytechnic Institute.”Congratulations on 20 great years! 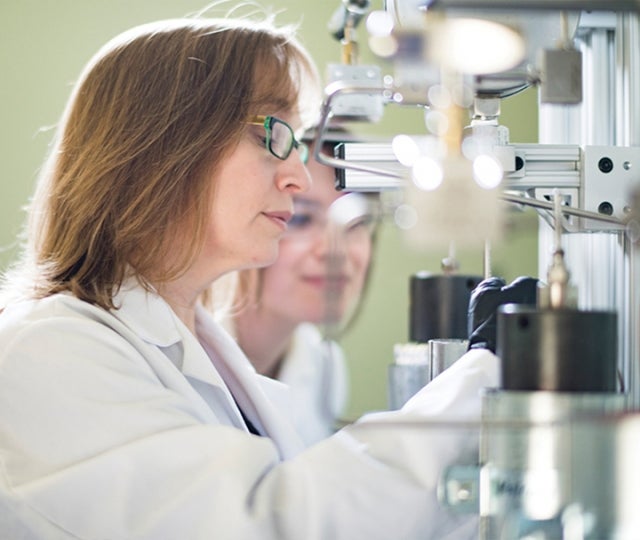 Enjoyed reading the One Last Thing article on the NASA award by Karyn Rogers. I’d abandon retirement to take part in that program.

My experience at RPI’s School of Humanities, Arts, and Social Sciences, in pursuit of an M.S. in Scientific and Technical Communication, enabled me to teach English composition, technical communication, and, later, history of American science and technology, for 21 years, at a technical college here in Vermont.

I’m a big supporter of science in general, but an even bigger supporter of science education, in our schools and in the public media. It’s one matter to learn the science, but a matching challenge to spread that knowledge to those who need it for the survival of humanity and our planet.

I was delighted to see the latest news about Nancy Fitzroy in the fall issue. It barely scratched the surface. She is, of course, a brilliant engineer and long-standing advocate for women in engineering. She also has a wry sense of humor and has always shone light on the absurd. She was almost matched by her late husband, Roland, who proudly wore his “wife” badge at American Chemical Society meetings. In those days, ACS could not imagine that the wife would be the primary attendee.

The Fitzroys led an amazing life — piloting their Cessna 310, both making a huge difference with technical skill and sharp challenges to silly societal norms. My late first wife, also named Nancy, was a Sage grad and eventually earned her business doctorate. Our three daughters have benefited from their pioneering work.

The Snapshot feature in the fall 2019 issue highlighted the development of the unmanned Martian Roving Vehicle developed at RPI. My parents were in Troy for my graduation in 1962. We visited the top-floor lookout of the newly constructed physics building, and were treated to a peek at a prototype of that rover, with a description by a faculty member. Work on that model proceeded for many years, and one version was featured on episode five of Carl Sagan’s TV documentary COSMOS. The rover was shown as essentially identical to the picture on page 1 of the “Space Legacy” article, with the RPI logo prominently displayed.

The picture of the RPI Mars Rover prototype reminds me of the 25 years I spent on the planetarium staff of the Schenectady Museum, 10 years of which were as planetarium director. The RPI Mars Rover was on display outside of the planetarium for decades but occasionally we would have to move it to a different location for special events. We didn’t use white gloves back then so, no doubt, you’ll find my fingerprints on it!